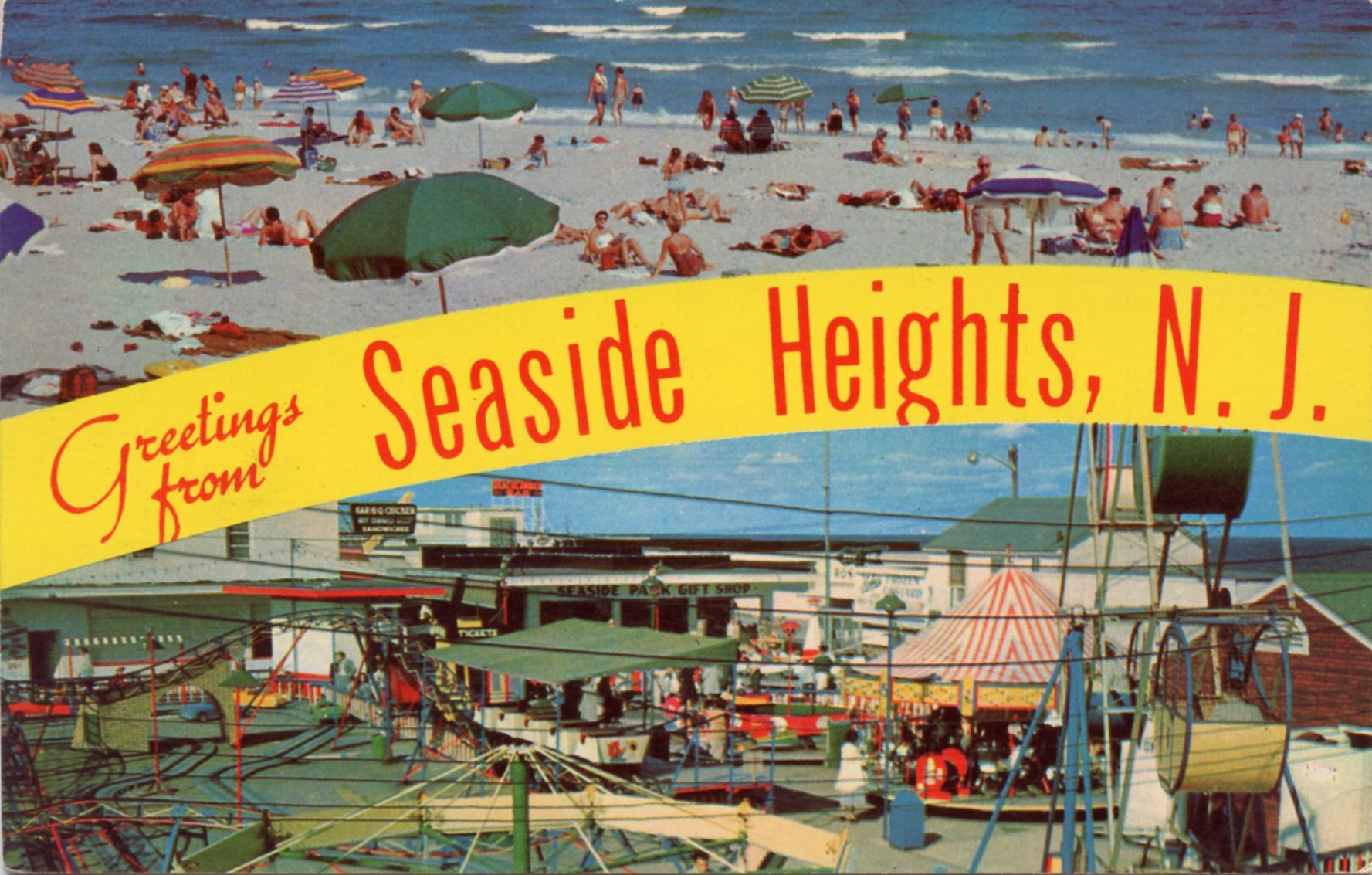 From a serious historical perspective, it’s hard not to see this single event as the beginning of the end of Western civilisation, or even the ability of homo sapiens to walk upright and refrain from eating insects off of each other.

In the wake of Austria’s picture postcard, the utter debasing of all things was not slow and it was not subtle. Only moments after the first picture postcards arrived on the scene, so too did the first “naughty” picture postcards (though these were only rarely posted and generally served as slightly risqué liners for shoe boxes, briefcases and sock drawers). And, simultaneously – or, as it might more properly be said, “at the same time” – came the appearance of advertising postcards.

The link to the miasma of filth and degradation in which all us postmoderns now live and move and have our being is direct and obvious. As surely as a thing-that-ineluctably-follows-a-different-other-thing follows that other thing, hard on the heels of postcards has swarmed a hyperkinetic swarm of social ills straight out of www.pandorasbox.com (NSFW). Daytime television. Spam – both the processed lunch “meat” and the email kinds. Texting. Sexting. Tweets. Lolcats. Cyber-bullying and – well, really all variants of bullying which we now understand to have been merely practice runs for the apotheothis of bullying in its cyber-form.

But the greatest damage done has been to language and thought. And also to the language that is used to think thoughts.

Verbal invention is utterly undone. Lies which might once have been buttressed with baroque and improbable anecdotes can now be related baldly in fewer than half a dozen words and without even the grammatical condescension of the first-person singular subject: “Wish you were here.”

And what remains? Flat declaratives about a person’s health. Descriptions of the view from yet another hotel room window using only the adjectives “nice” or “lovely”. Enumeration of the dishes of a meal hastily consumed and best forgotten. Half uttered felicitations to obscure relatives.

After postcards, extended thought has become impossible. A concept or thought that takes longer to conceive or utter than the time it takes to choke a cat has become anathema. Thanks to the picture postcard, we live, now, in a culture of abbrev. N FWIW, b4 u rgu w me, dont 4get d 1000s f kidz who njoy gr8 riting like dis :-@ IMHO itz d nd f civ. poclips now!

Ironically, the year 1869 – the year the Austrians gave the world the picture postcard, thereby obliterating (pre-emptively or just plain emptively) whatever pleasure non-Austrians might have taken in schnitzel, yodelling, psychoanalysis or the Vienna School of Fantastic Realism – is also the year that Tolstoy’s War and Peace, the last novel that could not have profitably been edited down to fit on a postcard, was published.

From that great novel, the words of the patriotic St Petersburg socialite, Anna Pavlovna, speak to our times:
“Oh, don’t speak to me of Austria. Perhaps I don’t understand things, but Austria … is betraying us!”

(Image source: Down by the Seaside) 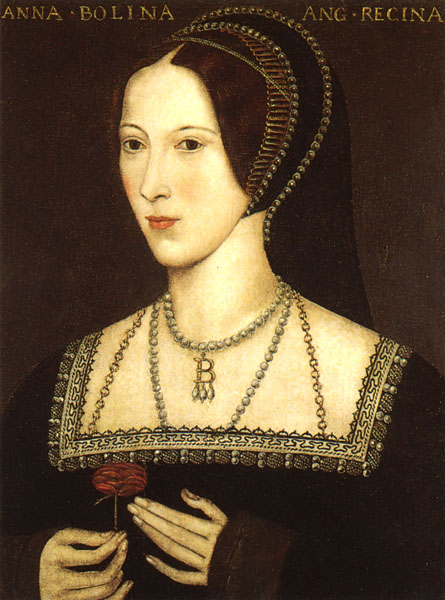