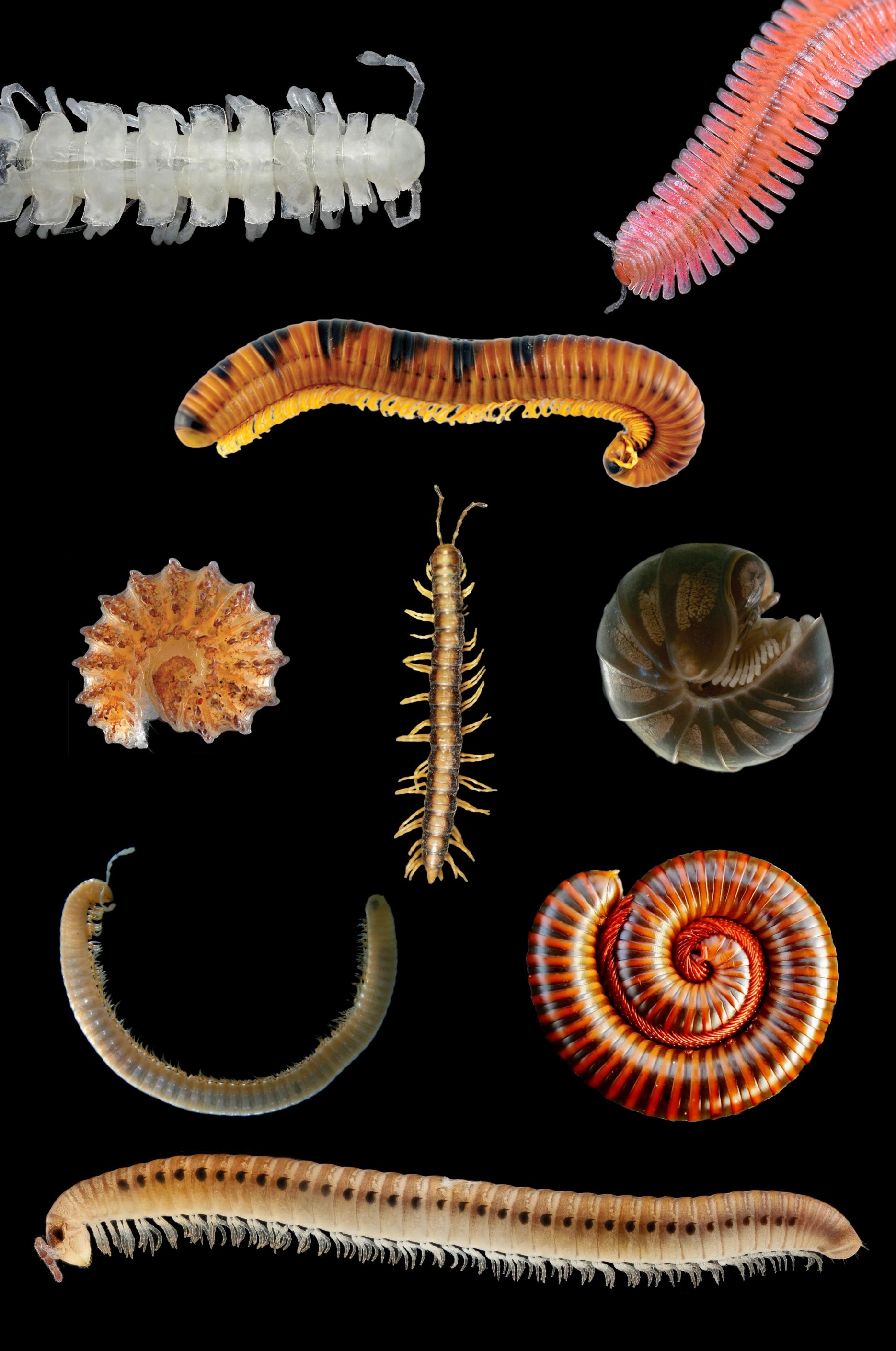 Millipedes are most excellent arthropods. And I do not say this merely to curry favour with our future insect overlords.

Unfairly maligned as sneaky or duplicitous, they are, in fact, examplars of forthrightness and good faith, bearing their honest intent in smoothly spiralling motion across a darkened wall towards a sleeping human face.

Their slick, oily motion is taken by many to signal deception, malicious intent, even – say – a furtive desire to ripple down your bedroom wall as you sleep, slide across your unsensing skin, before burrowing deep into your ear. Nothing could be further from the truth.

There is no nonsense to these multi-segmented, pair-legged, diplopods. Even their name signals an Anglo-Saxon directness and simplicity so often lacking in other classes and phylums. Yes, I said phylums.

Despite coming to the English language in much the same way as the word octopus has – from Greek via Latin – there’s no confusion or obfuscation about their plural form. No need for debate about whether you are encountering two millipi or a small sackful of millipõdes. They are, unequivocally, millipedes in their multiplicity.

But I do not wish to allow the millipede’s willingness to slip and slither within the bounds of a purely grammatical simplicity to cloud my judgement. “What,” cry the many critics of the millipede, “of their blatantly misleading nomenclature?” “Would not a more honest insect,” they say, “take a more accurate name?”

Because it is true to say that there is not a single species of millipede on the face of the Earth with anything like the advertised number of legs. The nearest is a dusky, Californian millipede, Illacme plneipes, measuring only centimetres in length and yet more podiatrically blessed than any other living organism. One specimen is known to have been in possession of seven-hundred-and-fifty legs. As impressive as this is, it still represents a twenty-five percent discount on the purported milli of pedes possessed by the millipede. Are they the Trumps of the Myriapoda subphylum, exaggerating leg-count in much the same way The Donald exaggerates whatever measure you care to name of Trump-hotel floor-space, storey-heights, or even observable Donald-J-Trump-hand-size, with intent to deceive?

I think not. Surely they may be forgiven, even applauded, a slightly informal rounding-up of the millipedian leg-count. It is not an act of deception, but one of benevolence. After all, who has the time, energy, and vocal dexterity to refer to septingentiquinquagintapedes? And if you have ever tried to count to seven-hundred-and-fifty, let alone one-thousand, you will quickly come to appreciate the kindness of millipedes. “False advertising,” say the cynics. “Compassion for the time-poor and arithmetically-challenged,” I say.

Still, for all this, there remains an unease we feel when confronting, or confronted by, these slithering Silurian relics. In the late Twentieth Century, for a decade or more, every suburban home in southern Australia, it seemed, was sanctuary to Ommatoiulus moreleti, the Portuguese millipede, which had made its way to a new land along international shipping routes. Without natural predators on the Australian continent, these ink-dark detritovores sluiced into the kitchens and bathrooms and bedrooms of bipedal Australians, vigorously smearing their way through crevices, across surfaces and deep, deep into the tormented imaginings of children.

Yes, they did then. And yes, they do now. But it is only so that they may share with you news from another world.

This piece was sponsored by Hannah Ward to raise funds for International Nepal Fellowship’s work to support vulnerable Nepali families and communities through the COVID-19 pandemic.

Please stand with the people of Nepal (and all who are suffering or struggling) at this time.

Invertebrates and thesauruses: a match made in heaven. You, sir, are doing the Lord’s work. 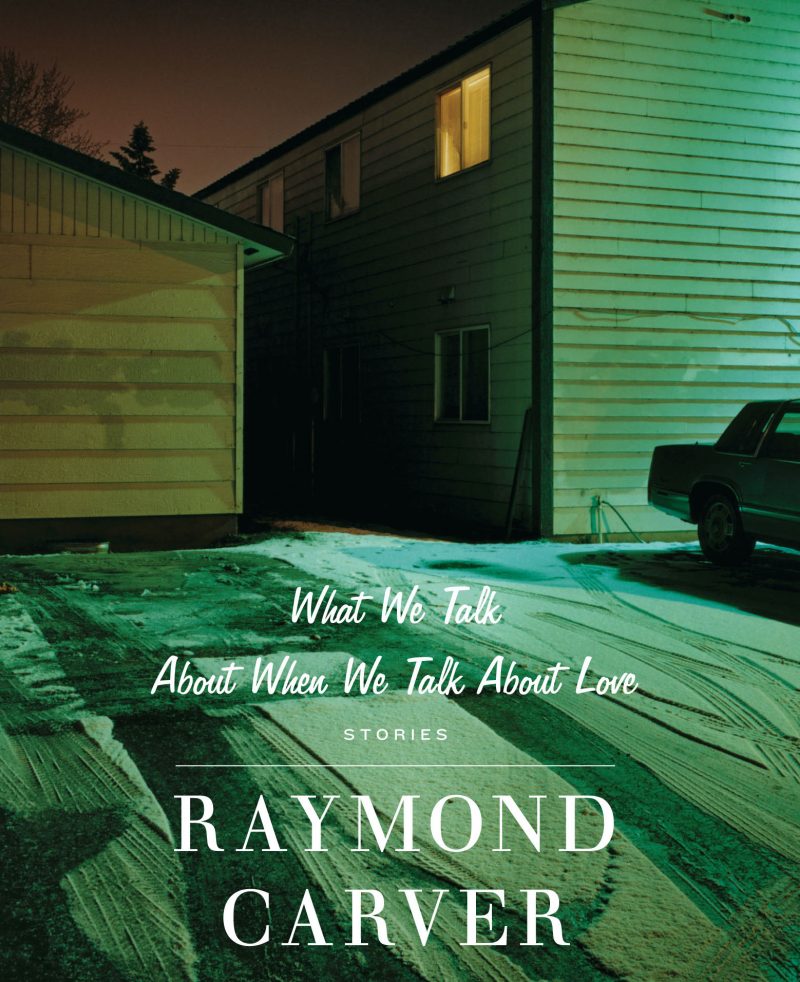