Edward Lear is instructed to lift his game at work

Cold is the office which lurks at the end of the hall
into which Mister Lear is discourteously dragged
to be heartlessly told to shape up, ship out or be bagged
by his boss, who is grabulous, moustacious and tall.

And who snarls, “Leave your owls and your pussycats, your runcible spoons
your truculent terrapins and scat-singing swallows.
This mass-produced nonsense is too fribjous, false and shallow
to be heard in the best literary saloons.

If you can’t lift your performance,” he torments old Edward Lear,
“I’ll pile on unbearable practices, drills
to improve your flabby and shabby nonsensical skills
so you can beat all K.P.I.s for the year.”

Putting pen to the page, Mister Lear conjured up a Tantalous Trotter and Barely-There Bear
who trampled, gored and then gleefully ate his boss.

File under: it’s a sonnet, jim, but not as we know it | poetic license run amok 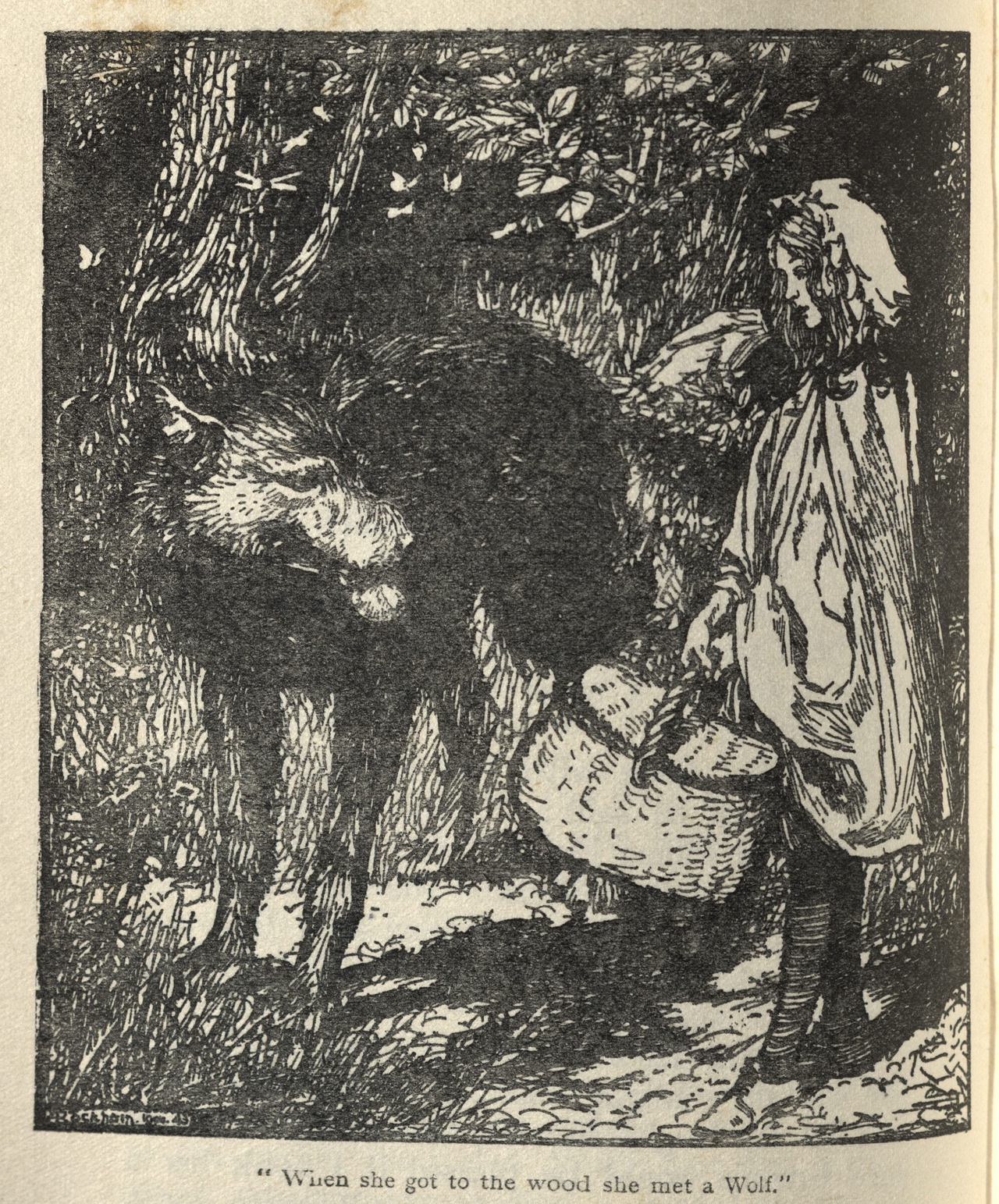