1) Don’t hug people in states with “concealed-carry” gun laws. They may mistake your hug as an attempt to take away their (concealed) gun, and shoot you.

2) If you live in Texas, don’t hug an armadillo. It will infect you with leprosy.

3) Always tip. If someone hugs you, it is appropriate to return the hug, plus 17.5% extra.

4) For those Americans who do not observe national hug day for religious, political, philosophical or other reasons, it may be appropriate to substitute a handshake, high-five, fist-bump, back-slap, shoulder-rub, tongue-kiss or friendly wave. If unsure as to the most appropriate action, always ask first.

5) Republicans have long advocated an unregulated market in hugs, while Democrats argue for government intervention to ensure that hugs are equitably distributed. Consequently, hugs with Republicans may cost up to $13.85 (plus relevant state taxes), while hugs with Democrats are freely available once the requisite paperwork has been correctly filled out.

6) Sharing hugs for personal use is acceptable in most states. However, importing, possessing or supplying large quantities of hugs may result in fines or even prison.

7) Be prepared to respect regional differences during National Hug Day. In the North-East, “A-Frame” or “side-by-side” hugs are common, while in the South, back-slapping is a frequent addition to an embrace. Hugging while seated is generally only considered acceptable on the West Coast.

8) Texting, tweeting, or updating your facebook status while hugging is considered impolite. Tumblr is OK.

9) While hugging among humans is not a vector for most serious diseases (although see point 2 above regarding armadillos and leprosy), both girl germs and boy germs may be transmitted through hugs, cuddles or embraces. If you suspect you have been infected, seek medical advice immediately.

10) Hugging without insurance is an increasingly significant problem in the United States. In the event of injury, property damage or infatuation occurring as a result of over-eager hugging, please exchange phone numbers with the affected party and try to resolve the issue without resorting to lawyers or the courts.

File under: losing the war on hugs | smooth operators

(Image source: Around The Lake) 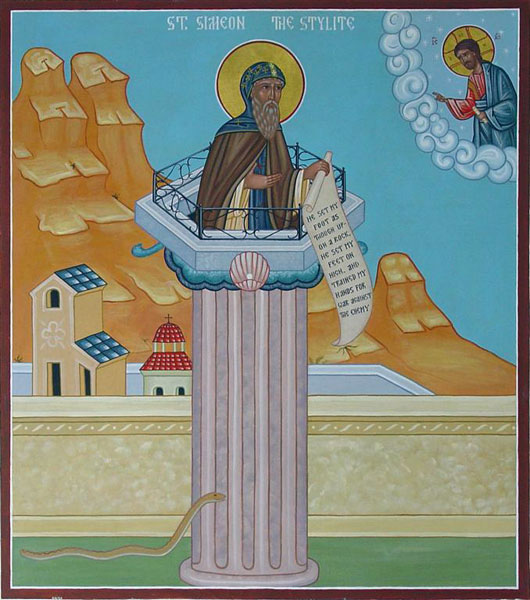