It is the antechamber to The Hague’s Ridderzaal in 1912. Around sixty people stand around in small groups, packed close, making uncomfortable small-talk. There is a distinctly international flavour to the gathering. Most people are dressed in three-piece suits of a conservative cut and cloth, but a number of people in traditional dress – perhaps a dozen or so Persians, Indians and Siamese – stand out in the crowd. A large registration table, draped with a heavy white cloth, is located near the entrance. A clerk, a thin man with a daunting moustache, stands behind the table.

– And you are? The clerk taps the guest-list with his pen, as a stocky, balding man in a heavy winter coat approaches and leans uncomfortably close over the registration table.

– Right. Mister Lyubeznik. Lyubeznik. The clerk searches through the registration papers in a bored, bureaucratic way. You’re with the Russian delegation?

– No delegation. Is only me.

– I called earlier to book stall. I will just set up over there, and he indicates a spot near the wall. Good for passing trade, I am right?

– What I have, is all good quality product. Russian Blue, Afghan Dream, Mystery of the Orient. Top shelf. I set up stall, display wares. I am sure there will be much interest. Maybe even small free sample for you, my good man.

– No, but. You don’t need a stall. You’re just here to ratify the convention.

– Oh yes. Totally, I ratify convention. Is why I am here. But nobody can’t get ratified until – and he performs a series of mimes: filling a pipe and inhaling deeply from it followed by inspecting a small bottle, shaking its contents, drawing its contents into a syringe and then injecting it into his arm. He finishes with a mime of pressing his finger into his cupped palm and then rubbing his fingertip across his gums, smiling broadly – and slightly manically – as he does so. The clerk looks on, increasingly horrified.

– No, that really won’t be necessary Mister Lyubeznik. The delegates are here to bring into force the Opium Convention, an international legal instrument that –

– Right. Is convention. Trade show. I just set up stall, no problem. Give you time to sort out all this – and he waves his hand vaguely over the guest-list.

– No, Mister Lyubeznik. I really must insist. This is not a trade show. It is a serious meeting of high-level dignitaries from around the globe. There is no place for the display or vending of any product. In fact, once the Convention is brought into force, your trade will be heavily regulated and circumscribed. I must insist that you leave.

– Or I will call security, Mister Lyubeznik.

The visibly crestfallen Russian moves away from the table. He is seen to approach several groups of delegates, unbuttoning his coat and gesturing towards something concealed inside the lining before he is escorted off the premises by heavy-set Dutch security guards. 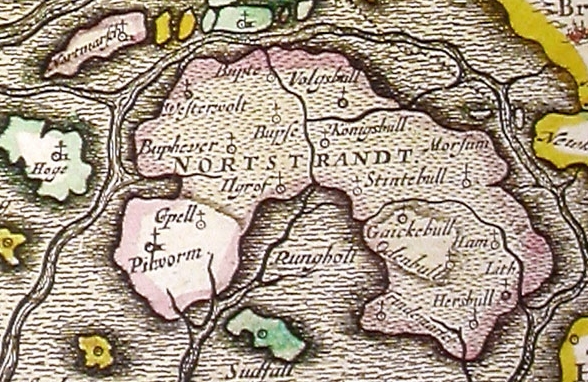